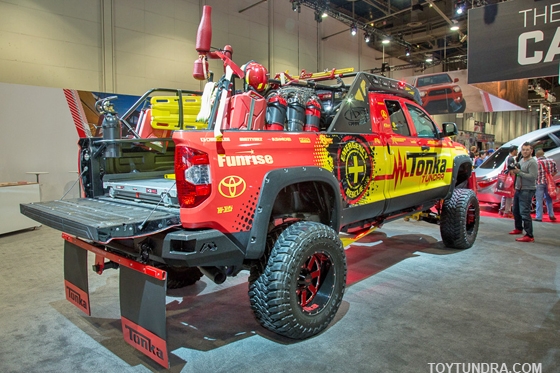 Which layout option you want to use?